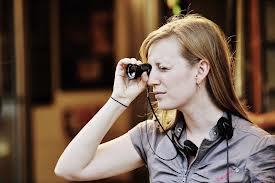 Sarah Polley’s cine-ode to her parents. (Yes. I just made cine-ode up)

Not the kind of person that goes on a tacky chat show to discover if you share your DNA with the milkman? Make like Oscar-nominated Sarah Polley (Take This Waltz director) and make a very classy documentary about it instead.

Stories We Tell starts as one woman’s sympathetic inquiry into discovering if the guy she calls dad, is actually her father. However it soon unfolds into a richer tale of how the many members of a family tell their side of one story.

Every family has a tale to tell so it’s no wonder that a household full of performers – dad is actor Michael Polley and mum is actress Diane Polley – has birthed a film lifting the lid on its secrets. Muddling home movies from a Super-8 camera with staged reconstructions, it’s fashioned together with panache over razzmatazz. The storyteller theme soon becomes the crux of the movie as it’s apparent that everyone involved in this investigation just wants to make sure they’re properly portrayed. With all the main players being creative types, they’ve all articulated themselves differently yet artistically as this tale serves to remedy a century of writer’s block as well as inspiring this film’s existence. 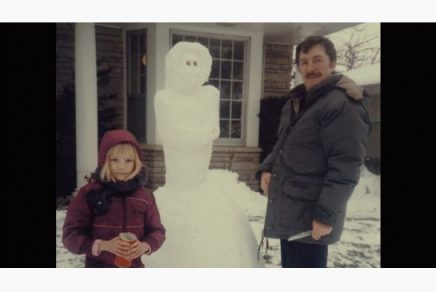 Despite the film being laden with dialogue, it’s the silences that speak the volumes. In an inspired opening sequence, the masks that are clearly wedged on from the beginning soon slip to reveal the real emotion as the famly recall their yesteryears.

The film begs the question: if you could find out everything about your family would you want to know? If opening Pandora’s Box is as therapeutic as this family have made out, then the answer may well be yes.